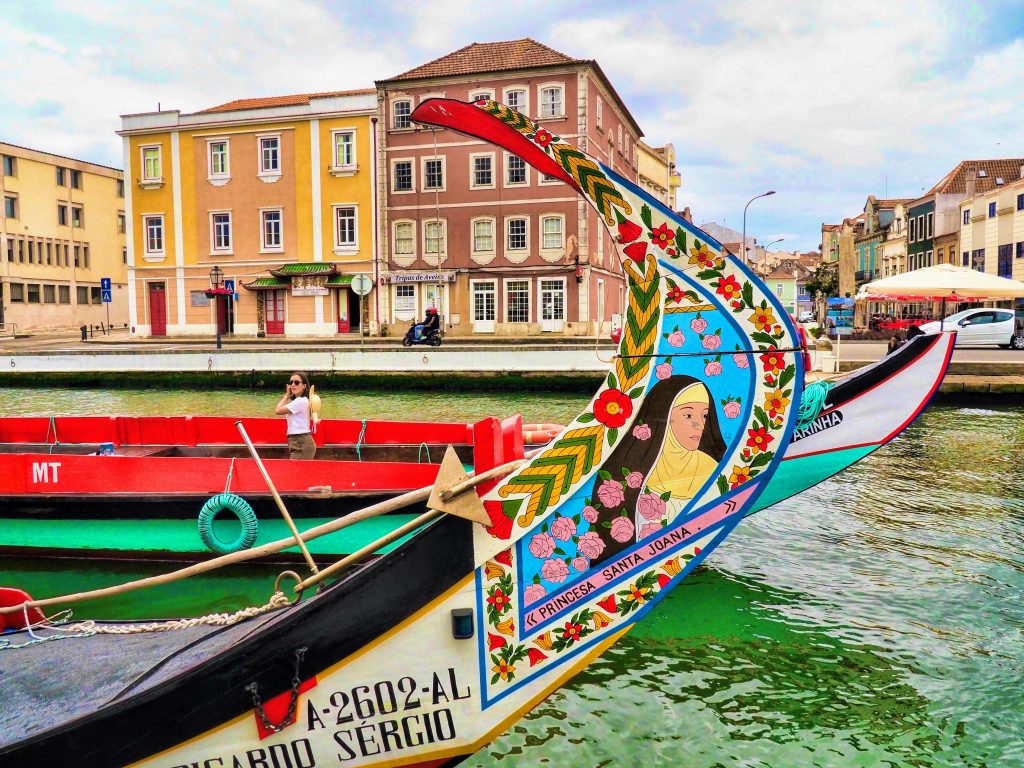 Before becoming the small charming town with a network of canals that give it the designation of the “Venice of Portugal”, it used to be some of the richest ports in the country. Unfortunately, it was severely damaged in a disastrous storm 400 years ago. Today a highway connects the town with the coast on which you can see the tidal lagoon that once used to be a harbor. In the next two centuries the economy saw a decline, but today Aveiro is the 3rd industrial center after Porto and Lisbon.

Aveiro has another name also that’s less known – “The Art Deco capital of Portugal”, because of its prestigious baroque sculpture school.

Discovering the center on foot is quite easy because Aveiro is very compact. Its artistic buildings won’t disappoint.

Don’t forget to hop on a moliceiro – traditional fisherman boat and enjoy the canals and quaint architecture of Aveiro “The Portuguese Venice”.

What impressed me in Aveiro was that is was so different from the rest of Portugal – in an architectural sense. The highly ornamented facades of some of the buildings are nothing like the typical white washed houses of Portugal’s small towns. The colors there are more like in Lisbon and Porto, maybe a reminder of the economic strength that Aveiro used to be as a port?

Another notable thing about the “Portuguese Venice” is that it’s a home of the “ovos moles” conventional sweets – a pastry with extremely sweet egg cream inside. I do prefer the “Castanhas de ovos” though that are similar but the pastry part is not that pronounced, the cream is more consistent too. You don’t need to go to a special place to find the “ovos moles”, they are sold all over Aveiro from souvenir shops to patisseries.

If you’re the museum type, the Museu de Aveiro, housed in the splendor of the former Convent of Jesus, is for you. It exhibits the treasures of the royal family – more particularly Princesa Joana that lived int he 15th century. Her tomb is a masterpiece of marvel mosaic, situated in a no less exuberant room. The adjacent chapel is decorated with tilework depicting moments of her life as a princess.

If you’d like to include other small towns or villages in your itinerary, check them out here.

My advice for visiting Aveiro “The Portuguese Venice” would be to take your time to explore the small streets, cafés, and shops and just enjoy how time passes slowly by in this charming town. Visiting Portugal soon? Check these out: 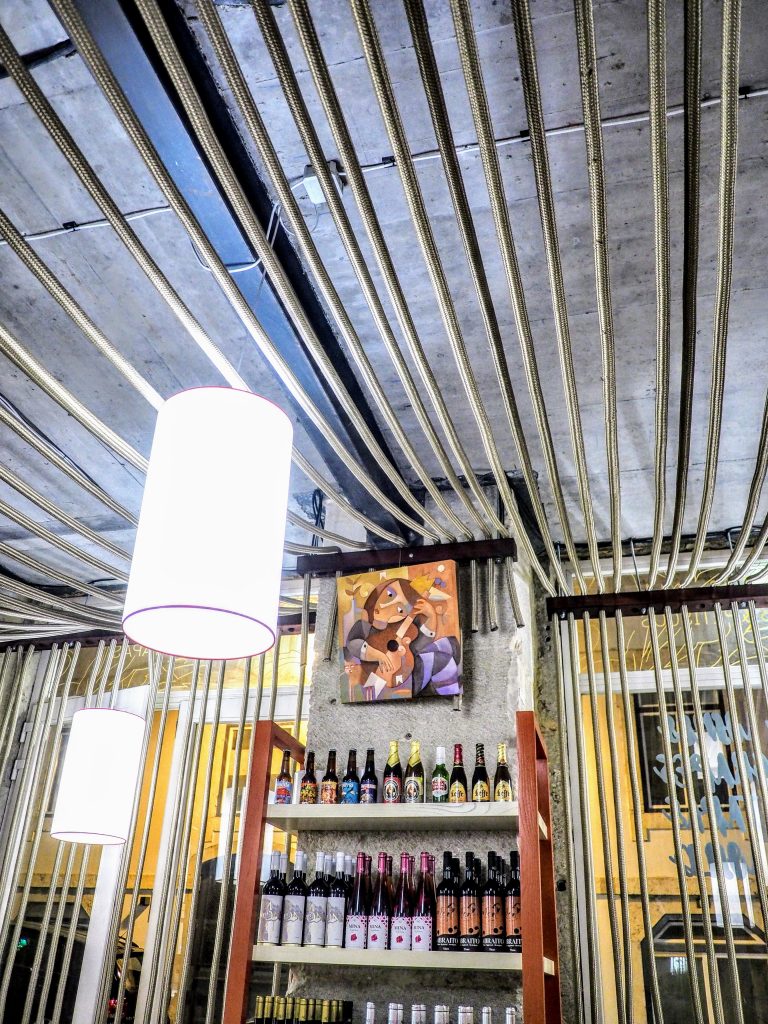 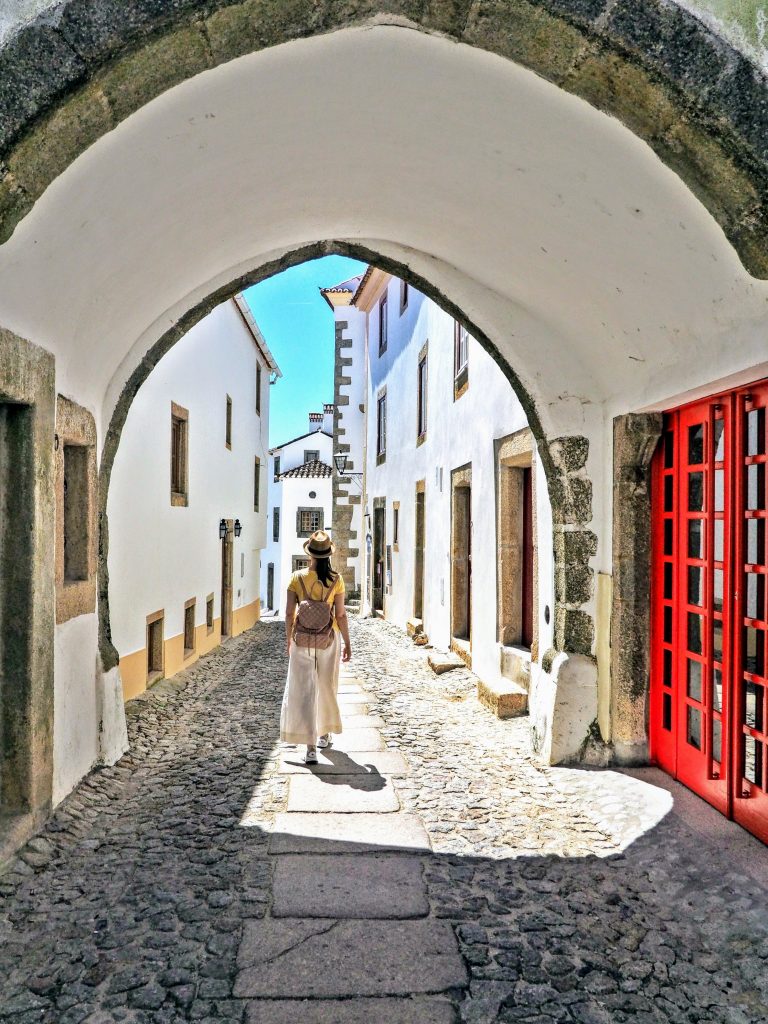